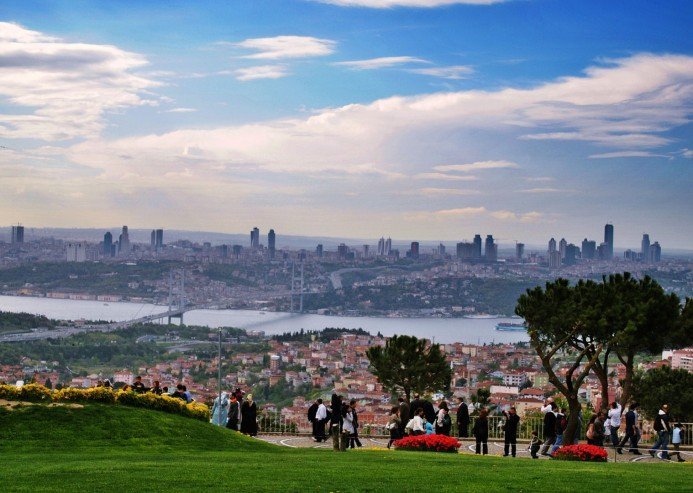 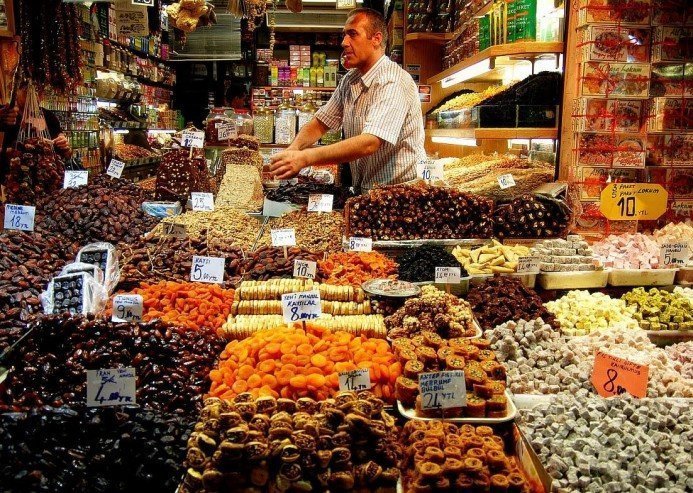 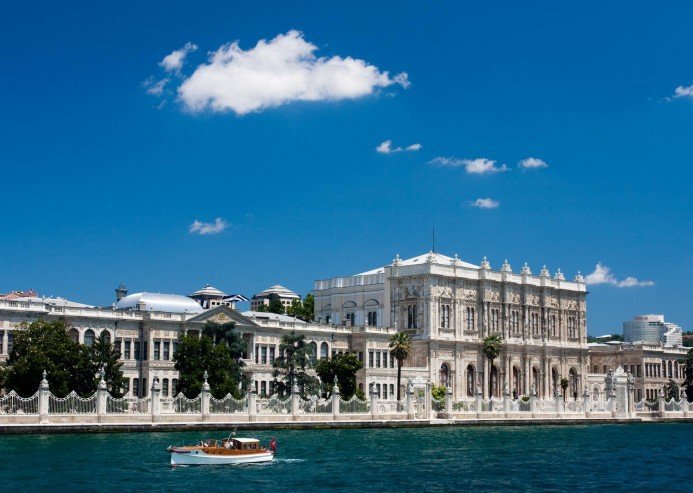 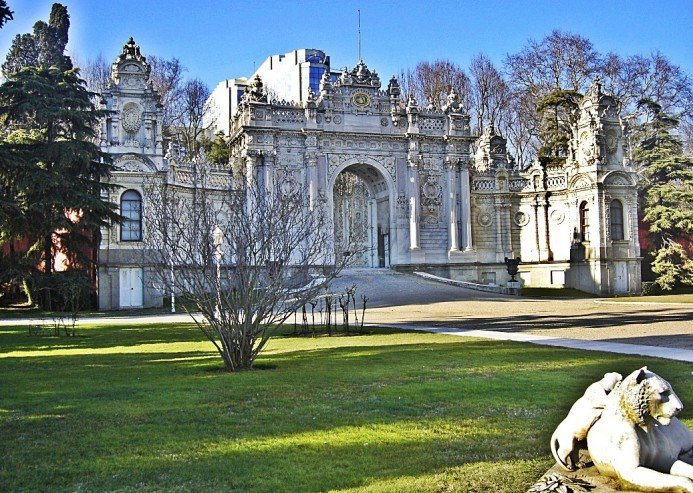 You will be taken in the morning and cruise along the Bosphorus Strait by boat. Also, you will visit Spice Bazaar, the last residence of Ottoman Empire’s, Dolmabahce Palace and Rustem Pasha Mosque. We will also cross the Bosphorus Bridge and have the lunch at Camlica Hill to see the two sides of Istanbul better

Spice Bazaar (Egyptian Markets) was built between 1597 and 1664, also it is the second oldest covered bazaar in the city. You can find exotic aromas and various spices. It contains fruit vegetable, flower and fish shops inside.

Bosphorus Boat Cruise, strait connects the Black Sea with the Sea of Marmara and splits the European and Asian sides of Turkey. Bosphorus Bridge, pass through the bridge and watch the beautiful view. It is 1704m long and was the 4th longest bridge around the world. Don’t miss this unique chance to pass from one continent (Europe) to another (Asia) in 2 minutes.

Rumeli Fortress, is built in 1452 by Sultan Mehmet II, it was the largest and strongest fortness of the Middle Age. (From sea)

Bosphorus Bridge, drive on the bridge and enjoy the beautiful view when crossing the bridge from Europe to Asia. It is 1074 m long and was the 4th longest in the world when completed.

Camlica Hill, the highest point in Istanbul, exposing a panoramic view of Istanbul city and Bosphorus. Give a little break for enjoy the fantastic view.

Lunch, get lunch on the top of Camlica hill.

Dolmabahce Palace, was the first European style palace. It was built by Ottoman Sultans between 1843 and 1846.This is the last residence for Ottoman Sultans with 365 rooms and 22 saloons. Also famous with the great collection of European antiquity. Atatürk lived the final part of his life in the palace and died there.

Ortaköy, is a cosmopolitan area, bordering waters of the Bosphorus. Turks, Greeks, Armenians and Jews are leaving here. The neighbourhood hosts many different religious. It is also a popular spot for locals with art galleries, night clubs, and restaurants. (No stop) 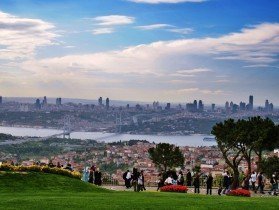 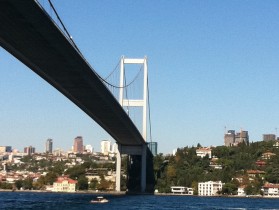 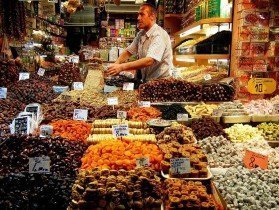 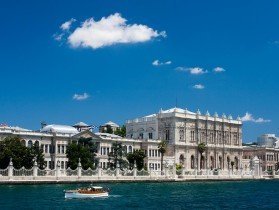 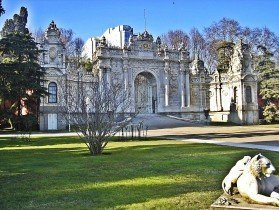