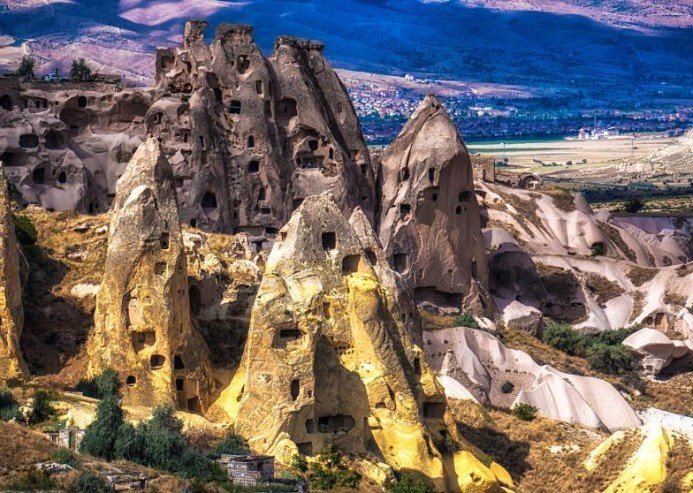 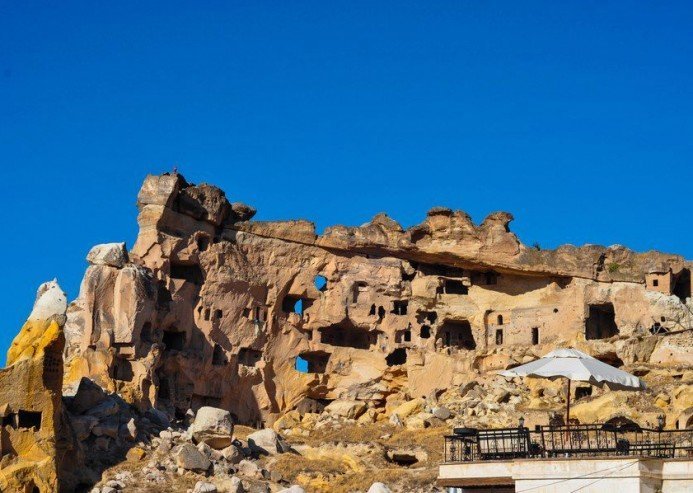 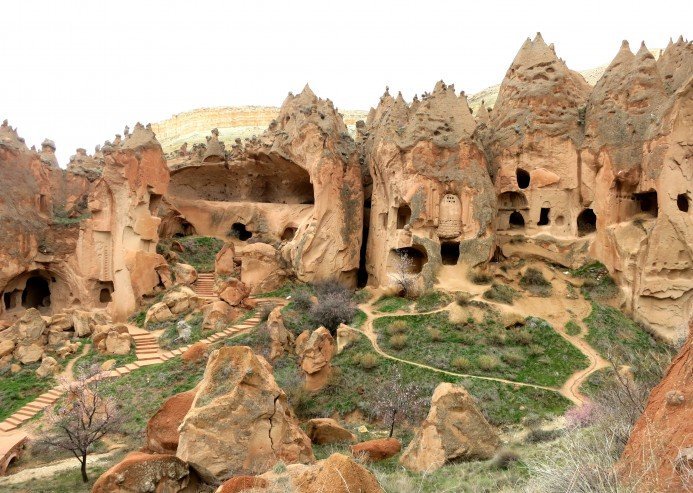 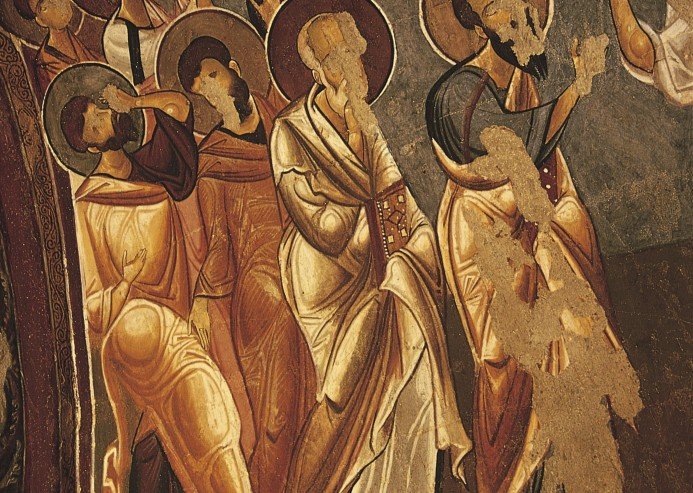 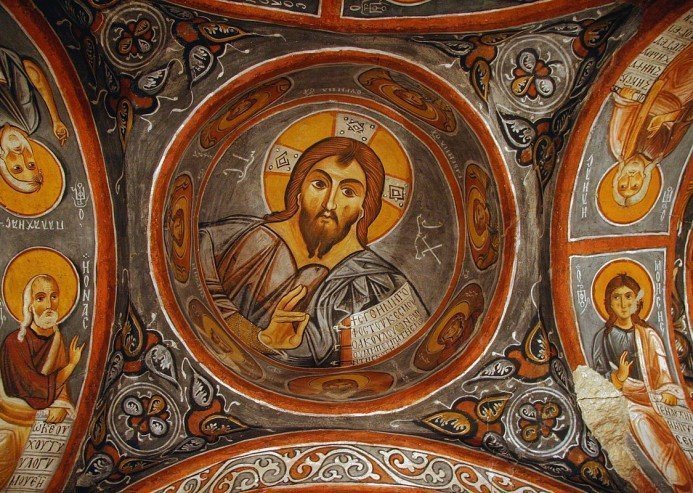 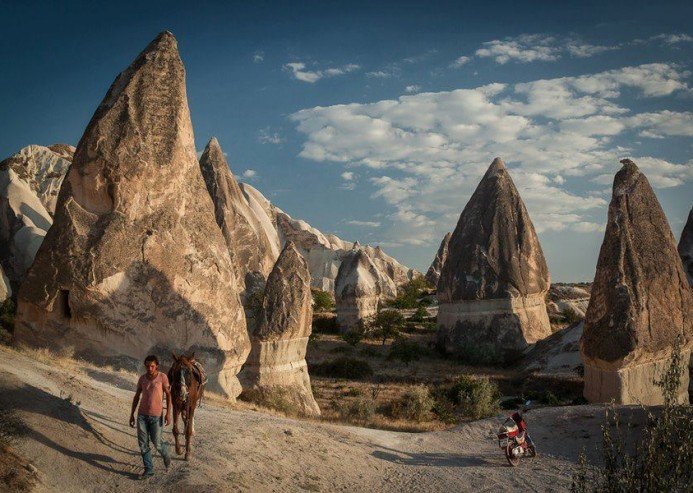 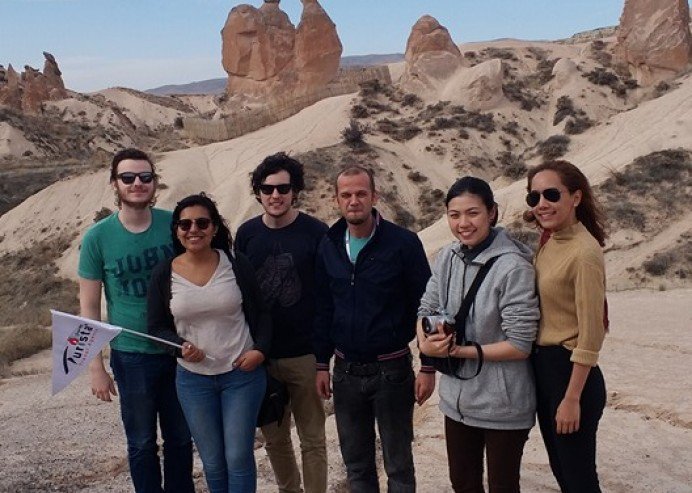 Early morning pick you up from your hotel for to go Istanbul airport. After landing Cappadocia airport, air conditioned coaches will take you from airport and bring to Cappadocia tour starting point. At 10.00 am our Cappadocia Tour starts. First visit the Devrent Valley, also known as Imagination Valley to see the lunar landscape. Drive through this surreal place, watching volcanic cones and pillars. Listen to your guide recounts how the sculptures have been formed by erosion. Afterward, drive through Pasabag, also known as Monks Valley. Discover how the area was named after the monks lived here in the 4th century AD and gaze at the mushroom-shaped pinnacles. Then visit a restaurant for a delicious, local, otantic Anatolian lunch. Next stop is the pottery-making town of Avanos join a pottery workshop to try your hand at pottery. Watch a pottery demonstration, and try to make one with your own creativity. Next, the big rock on top of the hill in Uchisar , also known as Landlord’s Castle.The view from the top of this massive rock is amazing. Next, watch the panoramic view of Goreme Valley from Esentepe. Your final stop is Goreme Open Air Museum, a Unesco listed place with cave churches, stunning frescos and monastery. Walk around these magical rocks. Learn how they were carved between the 10 and 12th centuries AD. Head back to your air-conditioned coach and drive back to the Cappadocia airport for flight to Istanbul. When you arrival Istanbul airport we transfer to your hotel. 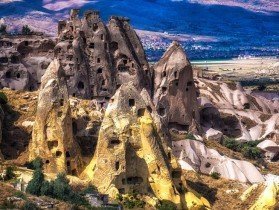 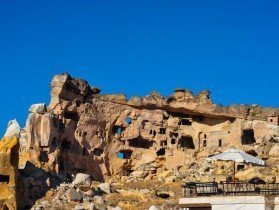 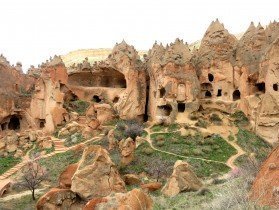 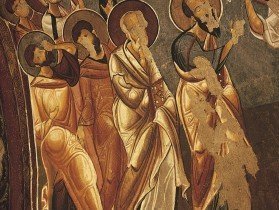 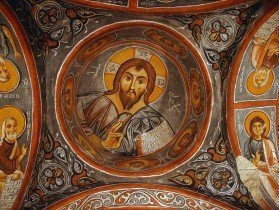 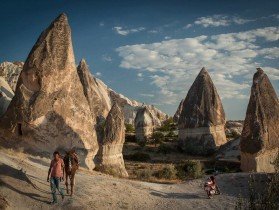 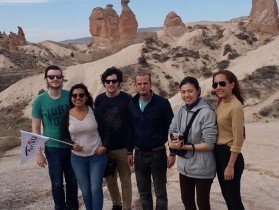