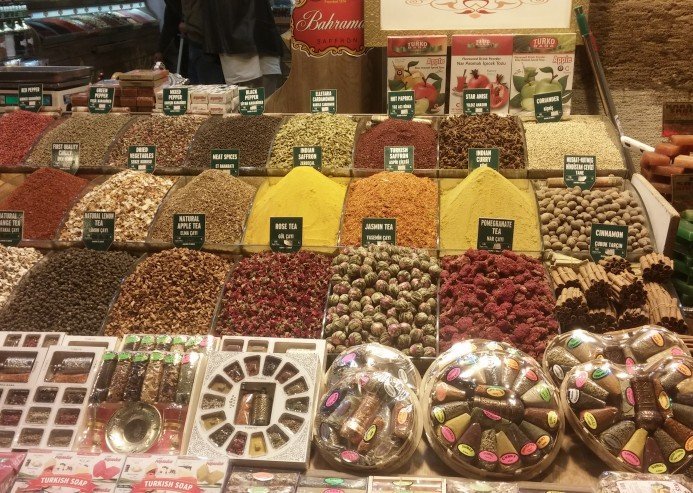 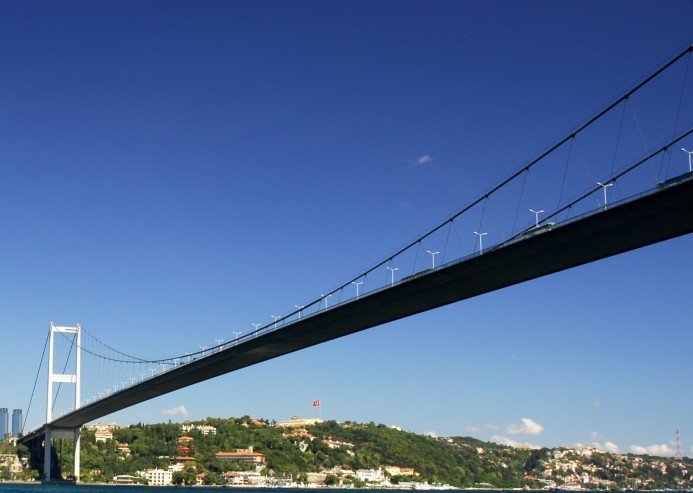 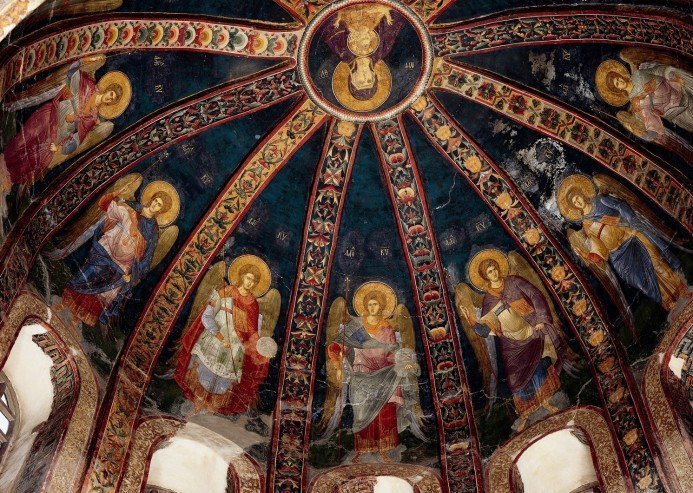 Golden Horn and Bosphorus cruise along the fascinating Golden Horn with a full day tour. Visit the Pierre Loti Hill, the walls of Constantinople, Tekfur Palace, Topkapi Gate and the Castle of Seven Tower. We offer you a great experience about Istanbul top historical attractions. Admire the sights along the Golden Horn and enjoy views of Old City. Pass through the Bosphorus Strait and discover Spice Bazaar.

Cruise along the Golden Horn, see the city’s coastline, historical churches and buildings from the sea.
Pierre Loti Hill has one of the most beautiful views of Istanbul. When you reach breath taking Pierre Loti Hill, you will have some time to drink with the stunning view of Golden Horn.
Tekfur Palace contains world famous mosaics and frescoes and built in 14th century. It has one of the most captivating examples of Byzantine Empire.
You can admire the city walls of Constantinople which are the series of defensive stone walls that have surrounded and protected the city. They were the last great fortification system of antiquity, and one of the most complex and elaborate systems ever built.
Next stop is Topkapi Gate where was cannon placed by Fatih Sultan Mehmet when he conquered.
The Castle of Seven Tower (no stop) was used to be a prison during both Byzantine and Ottoman Empire era.
Spice Bazaar (Egyptian Market), is one of the largest bazaars in the city. Located in the Eminönü, it is the most famous covered bazaar after the Grand Bazaar. It was built between 1597 and 1664, where you can find mystical smells of different aromas of various spices in the place.
Bosphorus Strait connects the Black Sea with the Sea of Marmara and splits the European and Asian sides of Turkey. This romantic cruise tour allows you to admire the stunning Dolmabahce Plalace, fascinating Beylerbeyi Palace, marvellous Ciragan Palace and breathe taking Rumeli Fortress. 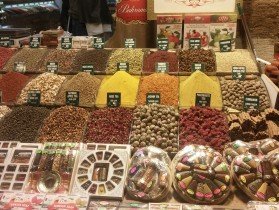 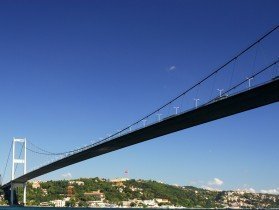 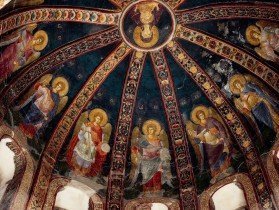