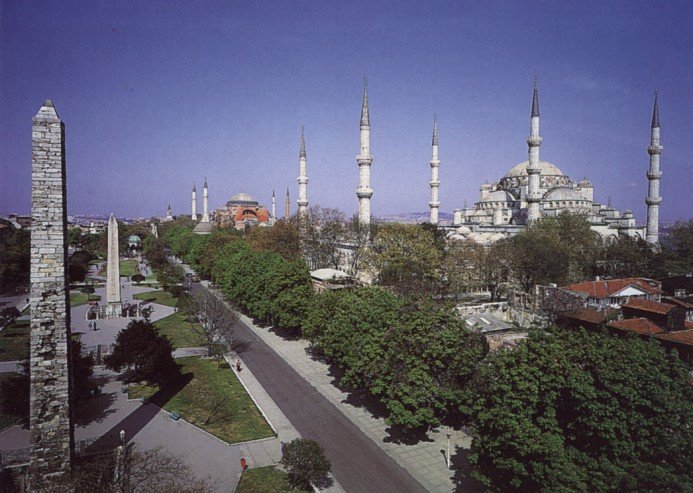 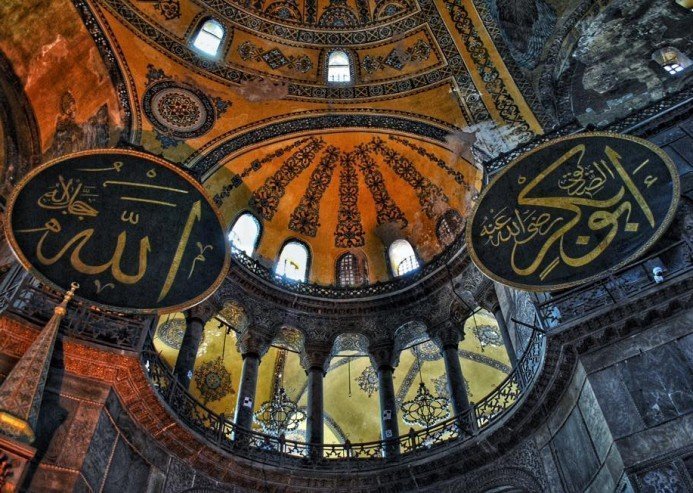 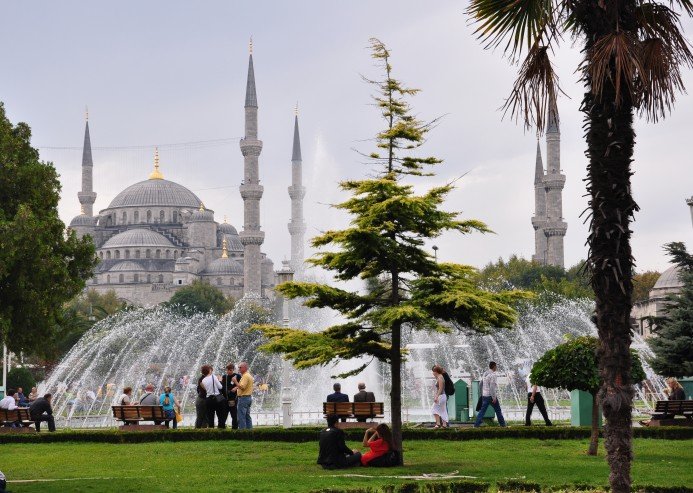 Istanbul Classics Tour of “Sultan Ahmet Center”, the heart of the “Istanbul Old City” from where the Byzantine and Ottoman Empires were ruled.

Hagia Sophia is one of the greatest architecture around the world. It was constructed as a basilica in the 6th century by Emperor Justinian then it was turned into an Imperial mosque after the Ottoman conquest in 1453 by Sultan Mehmet. Today it is a stunning museum and featuring marvellous Byzantine mosaics. Don’t miss the chance to explore the second-most visited mosque and museum in Turkey.

Blue Mosque is famous with its blue Iznik tiles and unique 6 minarets, built in the name of Sultan Ahmet. The last great imperial mosque at Ottoman era; takes its name from 20.000 magnificent blue-toned iznik tiles which is decorating the interior walls.

Hippodrome, center of the chariot races and political activities in the old city. Obelisk of Theodosius, Serpentine Column, German Fountain of Wilhelm II are the monuments, decorating Hippodrome. 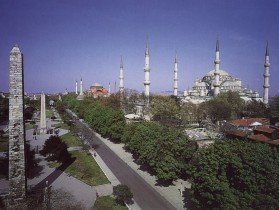 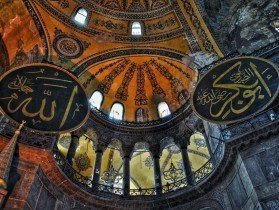 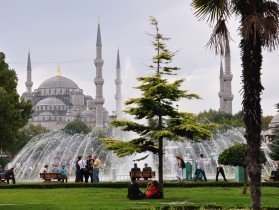