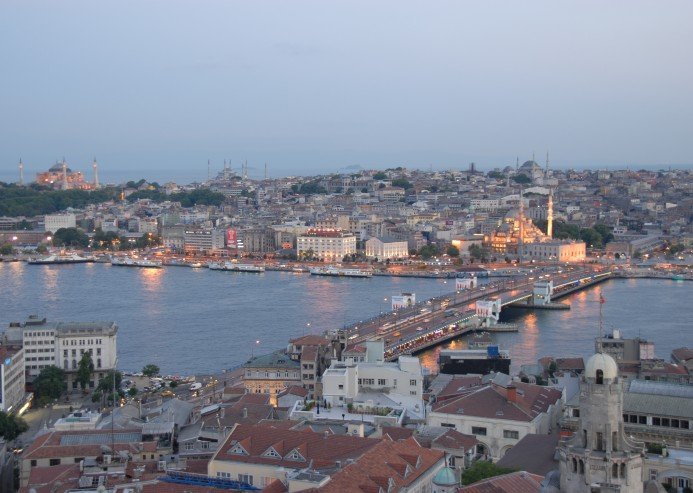 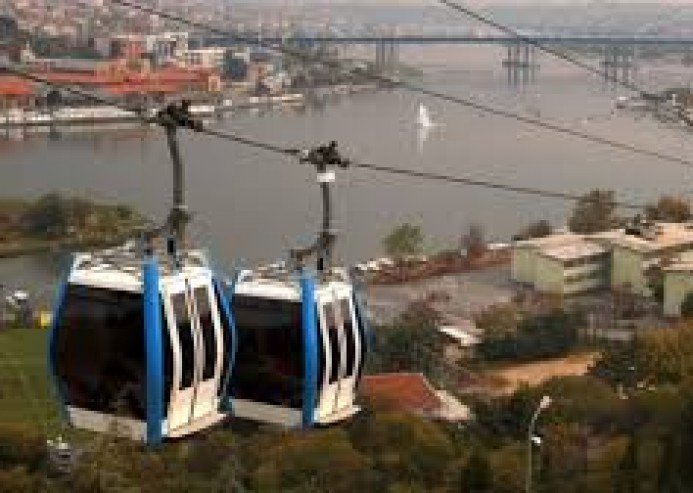 Cruise along the Golden Horn, see the city’s coastline, historical churches and buildings from the sea. On the legendary Golden Horn that will allow you to discover an unforgettable architectural of imperial mosques, churches and bridges.

Pierre Loti Hill has one of the most beautiful views of Istanbul.

Climb to the famous hill by cable-lift where you can catch the beautiful view on the Golden Horn. When you reach breath taking Pierre Loti Hill, you will have some time to drink with the stunning view of Golden Horn.

Tekfur palace contains world famous mosaics and frescoes and built in 14th century. It has one of the most captivating examples of Byzantine Empire.

You can admire the city walls of Constantinople which are the series of defensive stone walls that have surrounded and protected the city. They were the last great fortification system of antiquity, and one of the most complex and elaborate systems ever built. Build during the century by Byzantine Emperor Theodosius II, the 8 kilometres long walls of Constantinople surrounded and protected the city and were breached only twice, the first time by the soldiers of the Fourth Crusade and the second time by Sultan Mehmet II the Conqueror at the age of 21. 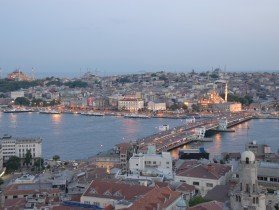 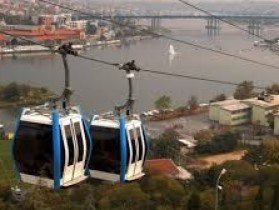