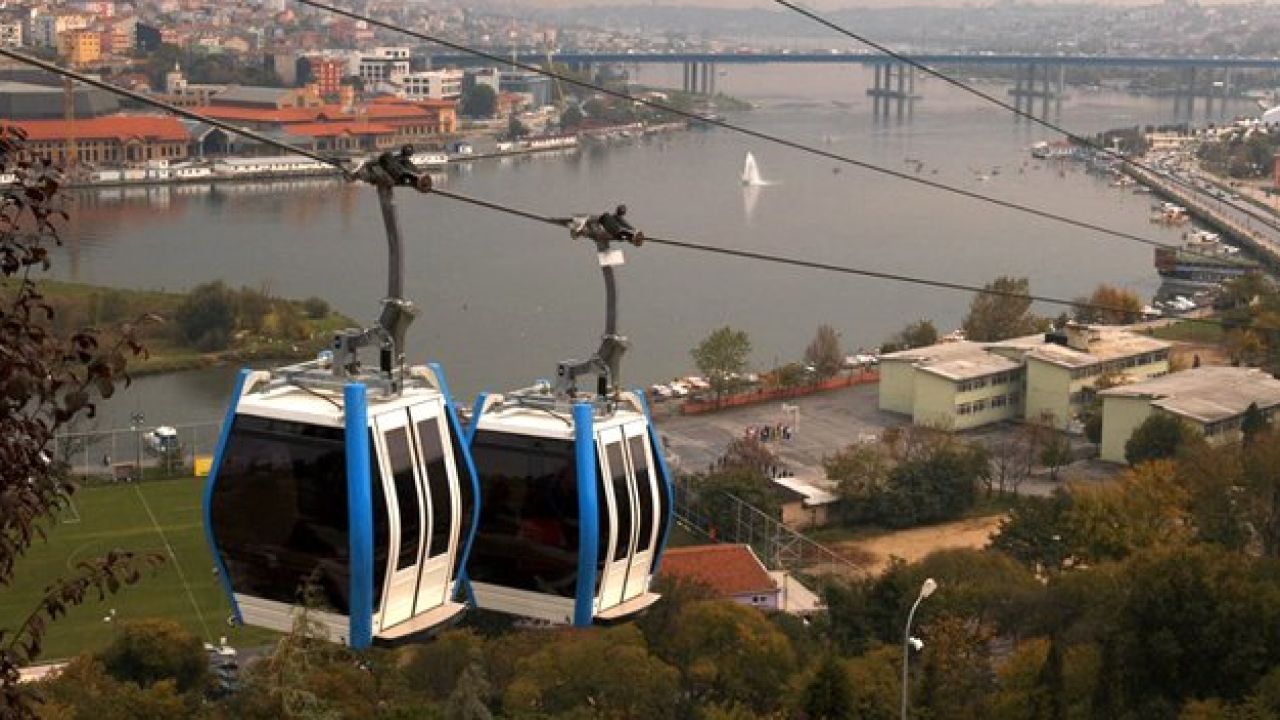 Pierre Loti Hill is a hill in Eyüp district of Istanbul where the Golden Horn view can be watched the best. The hill, named after Julien Viaud, a French writer and orientalist, is a hill visited by local and foreign tourists. The French writer, who settled in Istanbul in 1876, came to a coffee house here and wrote his novel, and later changed his name to Pierre Loti, is still referred to by this touristic hill today. In 1920, the city of Istanbul gained the title of honorary fellow countryman. The name of the writer, who established a society in his name, is first given to a street and then to a coffee house he frequently goes to. The coffee house is located on the present-day Pierre Loti Hill. For this reason, the name of the hill remains Pierre Loti.
Pierre Loti Hill is a place that will fascinate you with its magical atmosphere and magnificent view. Pierre Loti Hill, which can be reached by cable car from Eyüp and surrounded by many cafes and restaurants, is one of the places that should not be missed when you go to Istanbul.

How To Get Pirre Loti Hill?

Metrobus: If you want to get to Pierre Loti Hill by using the Metrobus, you have to get off at Ayvansaray stop. After that, you can walk to Eyüp. As you can use the cable car after Eyüp, you can reach the hill by walking if you do not have to worry about going uphill. However, it is recommended that you enjoy the cable car while you are ready.
Minibus: You can go to Eyüp by using Gaziosmanpaşa minibuses from Topkapı and Edirnekapı.
Ferry: By using the ferries operating from Üsküdar-Eyüp
you can pass. From here, you can reach the hill again by cable car.

Transportation to Pierre Loti hill is also possible by the cable car line that goes up the hill from Eyüp.