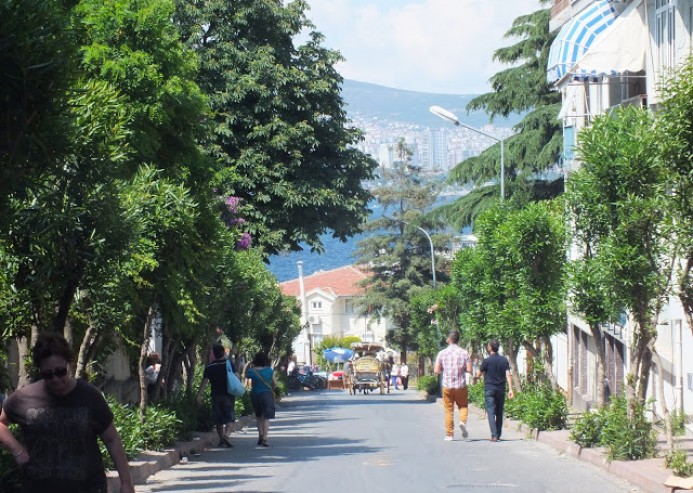 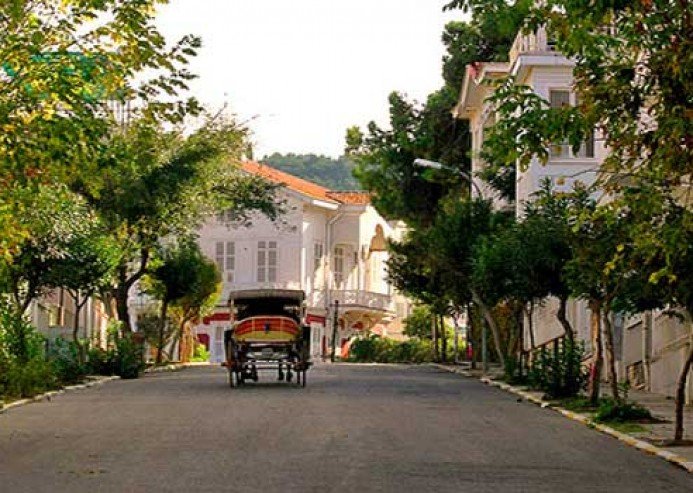 Cruise along to Princes Islands with our full day tour. It’s a breathe taking experience and once in a lifetime catch! With an professional on board guide, learn all fascinating history about islands. Take some pictures and enjoy viewing places like Topkapi Palace, Maiden’s Tower and Uskudar from the boat. This tour offers an unforgettable experience.

Stop at Heybeliada and Buyukada which is the largest island of the Princes’ Island archipelago. During summer the Princes’ Island area is a popular destination because of the beautiful beaches and the incredibly peaceful surroundings. As car traffic is forbidden here, you will enjoy a horse-drawn carriage tour of the island and discover this not spoiled nature jewel.

An hour’s boat ride from city centre, this group of island take their name from Byzantine times when the princesses where sent there on exile. There are nine island, five small and four relatively large. No motor vehicle is permitted, transport being provided by horse-drawn carriages. On the Island there are many glorious 19th century mansions with characteristic overhanging balconies, most of which are inhabited only during the summer.

The tour starts with a drive to the pier. Cruise on the Marmara sea to go Heybeliada for  horse-drawn carriages take the guests on a tour of the island through the pine forest, riding next to picturesque bays and along the old villas and after that we take a ferry to go for largest of the islands, Büyük Ada,. Lunch is served at a seaside restaurant.Time is left to enjoy the cheerful local life on the village square.

During the Byzantine period, princesses and other royalty where exiled on the islands and later members of the Ottoman Sultans family were exiled there too, giving the island their present name. They were taken by the Ottoman fleet during the siege of Constantinople in 1453. During the nineteenth century, the islands became a popular resort for Istanbul’s wealthy, and Victorian-era cottages and houses are still preserved on the largest of the Princess Islands. 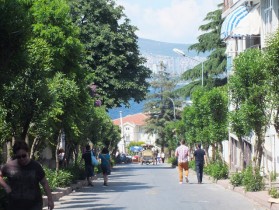 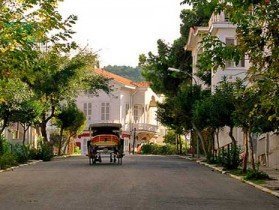