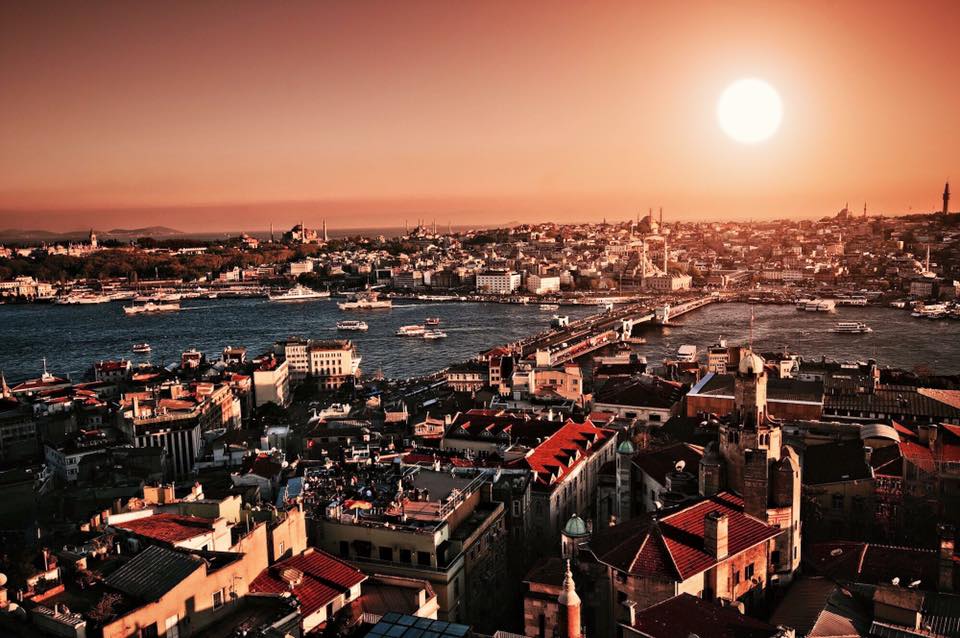 Istanbul has geographical location, there are settlements in both Europe and Asia. It is the only city in the world on two continents. Its present population is more than 16 million. Istanbul has a great potential for visitors to go holiday. See below of page.

There are many activities to be held and to be held in one of the most beautiful cities in the world, such as Istanbul. Istanbul is a city worth seeing with its history, culture and daily life. The activities for those who come on holiday in Istanbul are at least 4-5 days. If you stay in Istanbul for a week, you will see many of them. 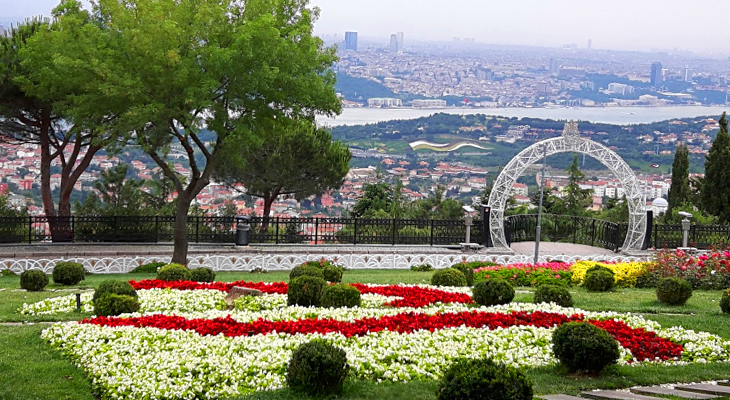 The Best Time to Go to Istanbul

Spring and autumn are more pleasant. Because there are fewer travelers. It is not too hot or too cold. The weather is more mild. There are short queues in the museums. Summer can be very hot and humid. It is very crowded, especially touristic places. There can be very long queues in museums. The temperature of the air can disturb. Winter can be a great time to visit, hotel prices drop, museums do not queue. It can be cold and snowy.

Buy a reloadable Istanbulcard that allows you to get on and save on the city's vast tram, funicular, metro, city bus and ferry network. You can get on many transportation vehicles with this card. With a card, your whole family can ride. You don't need to buy a card for everyone. You can get guided tours from daily tour agencies. They allow you to travel many places of Istanbul easily.

Istanbul has many beautiful mosques, palaces, towers, bazaars and more. See below of page more information about top 10 places in Istanbul.

Hagia Sophia means "Holly Wisdom" in Greek, it was an Orthodox church cathedral dedicated to sacred wisdom. It is an old Byzantine church and later the Ottoman mosque. Now it is one of the most important museums of Istanbul, which is accepted as a World Heritage Site by UNESCO.

Topkapı Palace is one of the biggest and most popular symbol places to visit in Istanbul. It was included in the UNESCO World Heritage List in 1985. Its construction began in 1466 and was completed in 1478. It was built by Fatih Sultan Mehmet.

Grand Bazaar is the world's largest indoor bazaar with more than 60 streets, 4,000 shops and 18 doors. Although it is over 550 years old, it still operates very actively. It is the oldest and largest indoor market in the world that can come up to today. There are hundreds of small shops that trade inside.

Istanbul Bosphorus is one of the most beautiful location in the world. It is in a very important location due to being between Europe and Asia. It provides the transition between the sea of ​​Marmara and the Blacksea.

Sultanahmed Mosque, which is known as the Blue Mosque by many tourists due to its bluish interior decoration tiles, is one of the most important mosques in Istanbul standing next to the Byzantine Hippodrome in the old city center. It was built between 1609-1616 by the Ottoman Sultan Ahmed I.

The Basilica Cistern was built by the Byzantine emperor Justinian I. It is one of the most important works of Byzantine emperor. It is 140 m long, width 70 m. It is known as an extraordinary structure that covers a rectangular area.

The Spice Bazaar (Egyptian Market) is built between 1597 and 1664. The spice bazaar is constructedas part of the New Mosque, with rent the shops supporting the upkeep of the mosque as well as its charitable activities, which included a school, hamam and hospital.

Galata Tower is one of the oldest and highest towers in Istanbul. It is 63 meters high. You can watch the panoramic view of the Golden Horn. It was built in the 14th century by the Genoese colony as part of the defensive wall surrounding its regions in Galata, opposite the ancient Constantinople. Genoese entered the trade with the Byzantines. 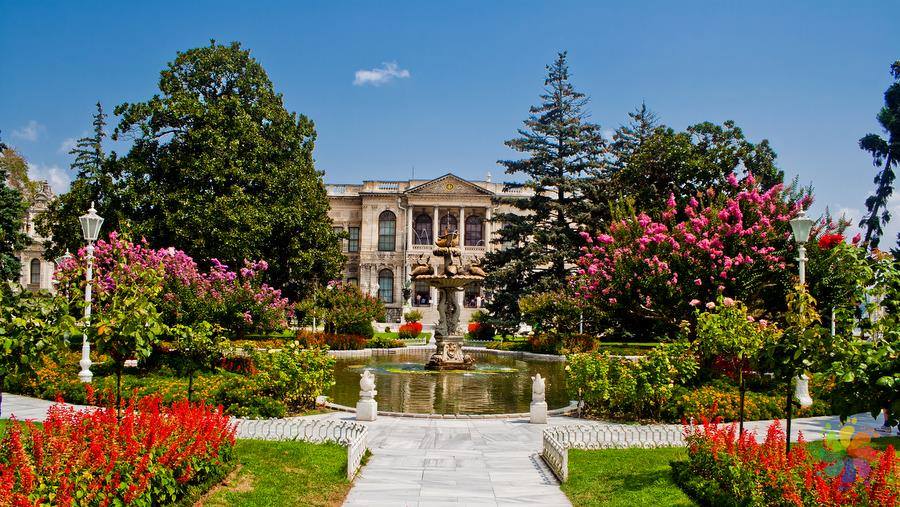 Spring in Istanbul; Spring, March are generally cold and a month like winter. It is warmer in April and May, sunny days are more common. Rains are mostly seen in March and April. Sometimes it can be cold in April and sudden changes in temperature. With the sun being seen more in May, the vitality of nature is seen everywhere. May is the month when flowers bloom, trees blossom, giving life energy to people.

Summer in Istanbul; Summer, may be a bit hot in June but slightly windy. In July, the wind does not blow, the temperature can be damp and very hot. A relaxing breeze comes from the sea, especially after the second half of August. The temperature can reach 35/37 ° C (95/99 ° F) in July and August. The sky is mostly clear and without clouds. There may be some torrential rains for a short time.

Autumn in Istanbul; Autumn, September is hot and often sunny. Clouds begin to appear. In October, the air begins to cool off. It starts to rain occasionally. The weather is very complicated in November. It can be on hot days like summer, on cold days like winter.

Winter in Istanbul; Winter, is quite cold from December to March. The average temperature in January and February is 6.5 ° C (43.5 ° F). In winter, there are sunny times. There are cold periods when the temperature (0 ° C or 32 ° F) stays a few degrees above and snow falls. Snowfall happens once or twice every year. White snow covers all of Istanbul. Snow adds a different beauty to Istanbul. This cold weather and snow are due to Istanbul being close to the Balkans.

Although it is Turkish, English-speaking assistance can often be found in tourist areas such as Sultanahmet, Taksim, Aksaray, museums and many shops, restaurants and bars.

When you come to Istanbul, of course, there are some special foods here. Döner kebab is the fastest and easiest food you can find in every corner. Turkish bagel sold on the roadside is also a very easy and traditional food. Fish and bread sold at Eminönü, Karaköy and Galata bridge is also a good food. When you have come to Sultanahmet, the best food you can eat here is Historical Sultanahmet Meatballs. The historical meatball shop behind the tram stop in Sultanahmet is always delicious, we recommend it. (next to pharmacy)

We will be happy to see you in Istanbul with us. If you contact to us we will be glad to help you for Istanbul Tours with our local expert guide.